The mission of Monticello Academy is to prepare students for higher education by providing a well-rounded, rigorous liberal arts education and developing the traditional American traits of hard work and strong moral character that lead to academic and life success.

Why do we exist?

What do students learn at Monticello Academy?

Core Knowledge. Most public schools take a “skills based” approach, focusing heavily on math and reading, and neglect building a rich base of background knowledge in history, science, literature, poetry, and the arts. The Core Knowledge curriculum exposes students to a content-rich, cross-disciplinary curriculum starting in kindergarten. From studying ancient Egypt in 1st grade to studying Shakespeare in 5th grade, Core Knowledge students gain a love of learning and a strong foundation for future study.

Singapore Math. We use the most successful math curriculum in the world, which emphasizes hands-on learning, conceptual understanding, and rigorous application. Students in a Singapore Math classroom are regularly challenged to master mental math, solve real-world problems, and justify their mathematical thinking.

Chinese. Starting in kindergarten, students at Monticello begin to learn Mandarin Chinese. Learning a foreign language has proven cognitive benefits, and Chinese is the most spoken language in the world. Experts believe the value of knowing Chinese will only increase in coming years.

Music. Students study music history and performance every school year. In grades K-4, students use the Kodály method to develop their rhythm, pitch, and musicality. Starting in grades 5, students choose instrumental or vocal performance. Our musicians have consistently achieved Excellent and Superior ratings.

Art. We take art seriously at Monticello, with students broadening their skill set every year. They learn about the great artists and artistic movements of history, imitate their works, develop their own styles, and participate in art shows.

Physical Education and Sports. At Monticello we appreciate the relationship of physical fitness, wellbeing, and academic success. Students take PE or health every semester and have the opportunity to participate in a plethora of extra-curricular activities, including soccer, volleyball (state champions), basketball, cross-country, and track and field.

Character and Citizenship. A part of our mission is fostering traditional American values of hard work and strong moral character. In every grade level our scholars study American history in depth, learn to value liberty, and respect the duties of citizenship. While recognizing the variety of individual needs, we hold all students to high standards of conduct.

What’s behind the name? 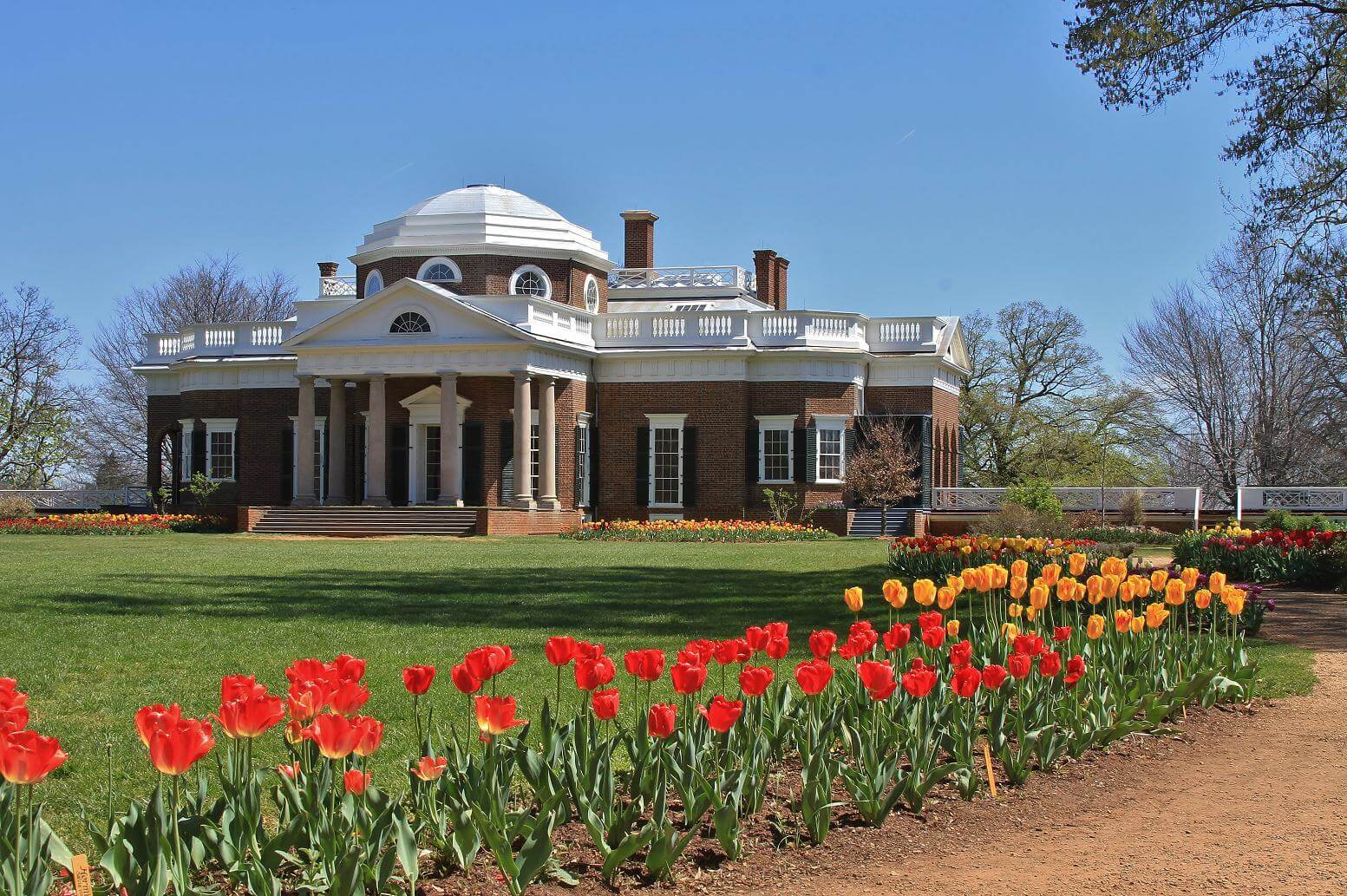 Monticello Academy is named after Thomas Jefferson’s estate in Virginia. He named the place “Monticello,” which in Italian means “little mountain,” but the term Monticello (pronounced mon-ti-chell-o) has become symbolic of much more than a place. Jefferson’s Monticello was designated a World Heritage Site by UNESCO and, for us, represents Jefferson’s best ideals–his thirst for knowledge, his pursuit of artistic and scientific achievement, and his desire that education and its benefits should spread broadly through society.

In our curriculum, students pursue an in-depth study of American history every year, which includes a study of slavery and its horrendous toll. A full accounting of the meaning of Monticello must surely include the fact that it was a plantation. It is a tragic irony that while Jefferson’s eloquent defense of liberty changed history, starting in motion a wave of movements toward democracy and freedom around the world, he also maintained slavery at Monticello throughout his life. At Monticello Academy, as a liberal arts school dedicated to critical thinking and wrestling with difficult ideas, we don’t shy away from these facts. Nevertheless, the legacy of Monticello that we honor at our school is rooted in the best of Jefferson’s ambitions.

Jefferson demonstrated a life-long quest for education and a drive to spread its benefits widely. The donation of his personal library established the prestigious library at the heart of the University of Virginia. His home was always filled with the latest scientific inventions. Even the Library of Congress bears his imprint. The epitaph he wrote for his gravestone fails to mention that he was the president of the United States, instead focusing on his authorship of the Declaration of Independence and his role in establishing a public university–one founded on the interdisciplinary pursuit of knowledge:

It seems like his quest for enlightenment was insatiable, and he firmly believed that a nation that was well educated would be the happiest and most prosperous of all people on earth.

I look to the diffusion of light and education as the resource most to be relied on for ameliorating the conditions, promoting the virtue and advancing the happiness of man.
-Thomas Jefferson to Cornelius Camden Blatchly, 1822